Private small satellite launch services provider Orbex has started construction of the first orbital space launchpad to be built in the UK for more than half a century. 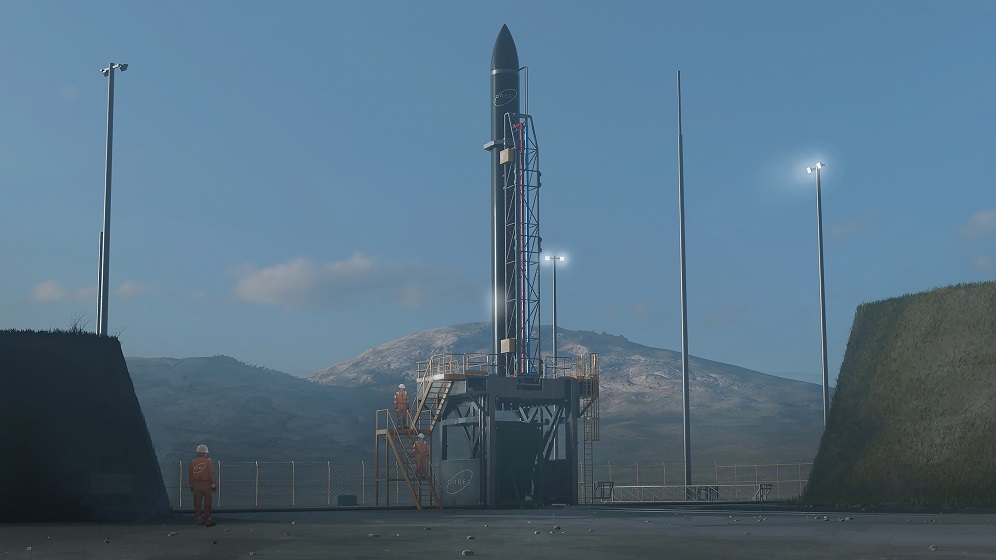 Orbex has commissioned Motive Offshore Group, a Scottish company specialising in the design and manufacture of marine and lifting equipment, to fabricate and install the state-of-the-art Launch Platform at a dedicated test site near Kinloss, close to the Orbex headquarters in Forres.

Known as Orbex LP1, the new Launch Platform will support the testing of Orbex’s Prime rocket, a micro-launcher designed to transport small satellites weighing around 150kg to low Earth orbit. Although actual launches of the Orbex Prime rocket will not take place at the Kinloss site, the Launch Platform will be fully capable of launching an orbital rocket, allowing for full ‘dress rehearsals’ of launch procedures.

Orbex LP1 is the first launchpad of its kind to be built in the UK since the High Down Rocket Test Site facility on the Isle of Wight, which was decommissioned in the early 1970s. High Down was the test site for the Black Arrow rocket, the first – and so far only – British-made rocket to successfully deliver a satellite into Earth’s orbit, launching from Woomera in Australia on 28 October 1971.

The new Launch Platform in Kinloss will enable Orbex to accelerate plans to launch Prime from its ‘home’ spaceport at Sutherland in the North of Scotland. Space Hub Sutherland is the world’s first carbon neutral spaceport and the only spaceport in the UK to have received full planning permission. Construction of the spaceport is due to begin early in 2022 ahead of the first expected launch of Orbex Prime later in the year. 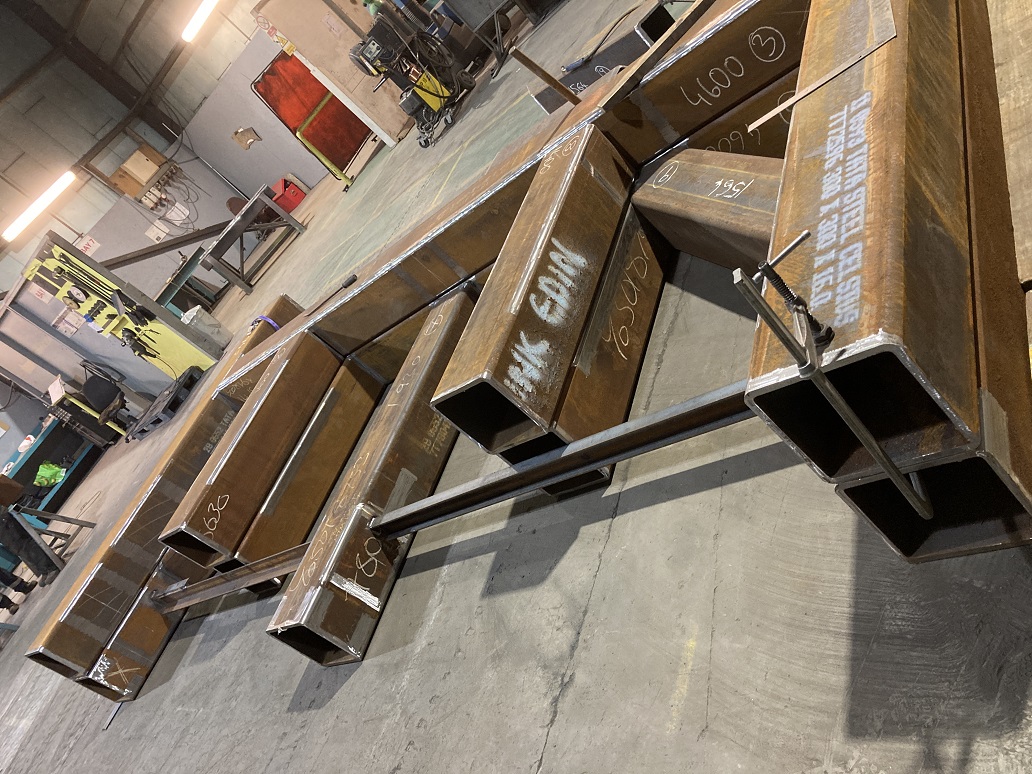 Motive Offshore Group has a rich heritage in the design and manufacture of bespoke deck and subsea equipment, and is a major supplier across the energy, oil and gas industries. All equipment is manufactured onsite at Motive’s headquarters in Banff, and is built and tested to meet strict international standards across highly regulated industry sectors.

The new Launch Platform will be comprised of all the infrastructure and supporting services that will enable a wide variety of integration tests to take place during launch campaign preparation, including the testing of the main propellant tanks and multi-engine hot fire testing under vertical firing conditions. It will also enable the launch operations team to test launch procedures including rollout, strongback erection and fuelling procedures in advance of the first expected launch.

Chris Larmour, CEO of Orbex, said: “The ability for our engineers to test Prime on its own launchpad is a major advancement on the roadmap to launch, and we are happy to already be constructing this major piece of infrastructure with Motive Offshore, a partner which has a very strong track record in other relevant industries. This will be the first launchpad of its kind built in the UK for more than half a century and we look forward to seeing it completed and ready to go into service in the New Year.”

James Gregg, COO at Motive Offshore Group, added: “Motive Offshore Group welcomes the opportunity to work with Orbex on this exciting project. Whilst the Aerospace arena may be new territory for Motive, we are completely focused on the standards and performance required to deliver outstanding custom engineering, so very much look forward to transferring our skills and expertise on this project.”

The Launch Platform is expected to be fully operational by early 2022.