England: Half-built block of flats to be demolished due to structural concerns 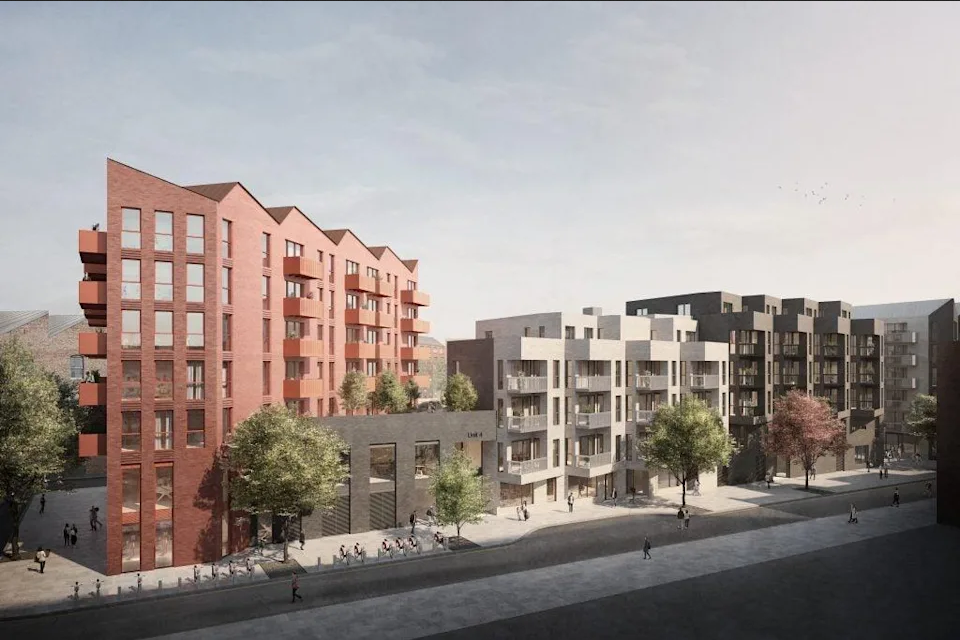 Taylor Wimpey is to demolish a half-built development of 148 flats in east London after “a potential structural issue” was discovered in the concrete frame.

The housebuilder halted work on The Factory development in Hackney Wick in August last year.

Following an investigation, Taylor Wimpey said it decided the most “appropriate strategy” was to take down the existing concrete structures and rebuild the block using a revised design that complies with the existing planning consent.

The £48 million project, located near the Queen Elizabeth Olympic Park, was supposed to launch last year and is still being marketed online with one-bedroom flats on sale for £469,00 and two-beds for £595,000.

The mixed-use project is expected to deliver 35% of the homes as affordable, with a mixture of shared ownership and affordable rent tenures. Around 3,700m2 of offices are also included.

A Taylor Wimpey spokesperson said: “Following the discovery of a potential structural issue, identified as part of a routine check during the early stages of construction at our development in Monier Road, Hackney Wick, we have taken the decision to demolish the existing concrete structures and rebuild.

“Health and safety is our top priority and this decision has been carefully and thoroughly considered after close consultation with independent structural engineers.

“We are currently finalising a demolition strategy and timeline, and are in the process of communicating with local residents and businesses about our proposals.”

The London Legacy Development Corporation said it is in discussion with Taylor Wimpey to determine if planning permission is needed for the demolition and rebuild.