Kevin Gibb: Quality and safety in construction - time to change the culture 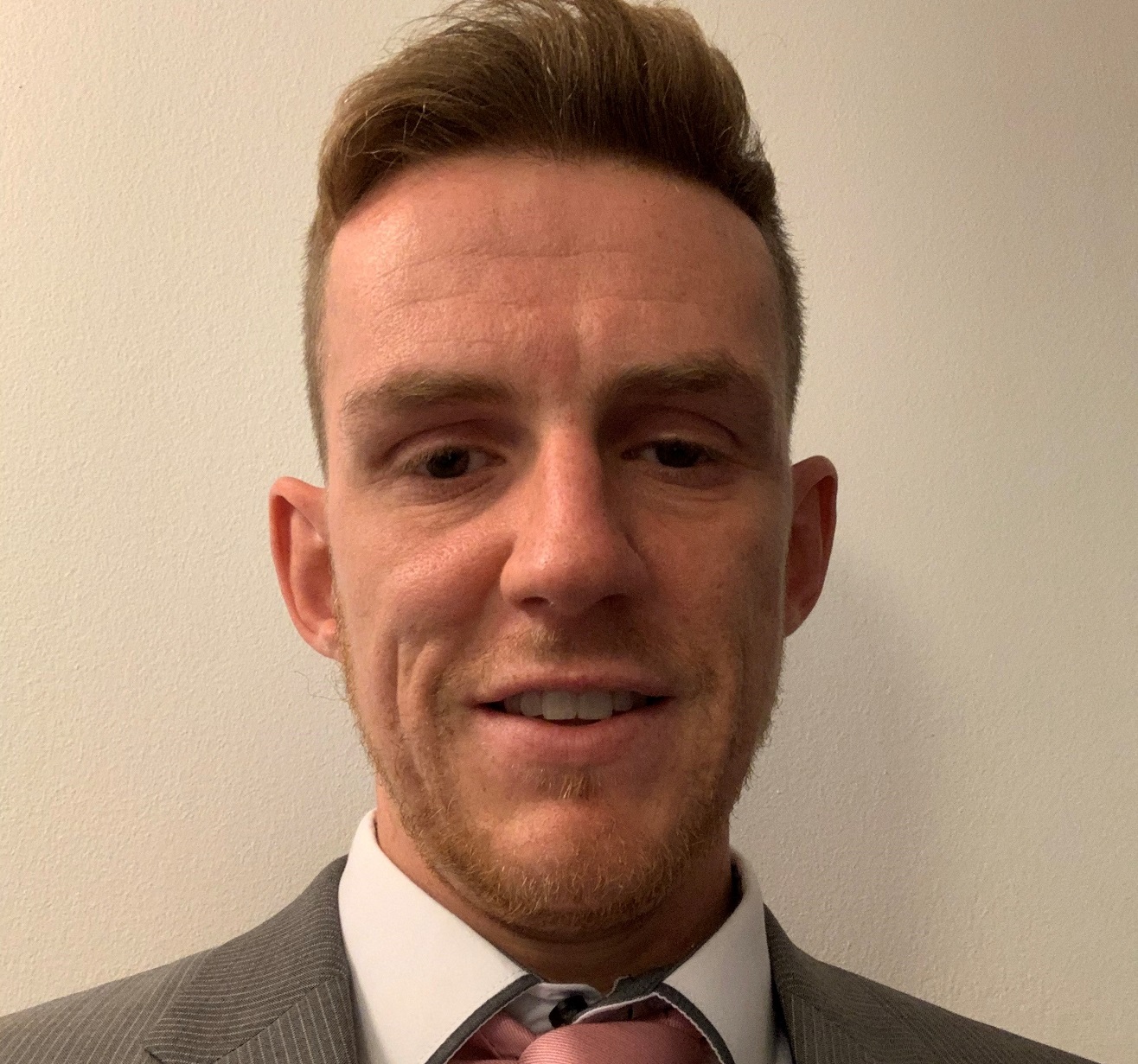 Kevin Gibb is vice chair of CIOB’s Scotland North Hub and works as a senior building standards surveyor (BSS) at the City of Edinburgh Council. He has been involved in several high-profile projects, including Edinburgh St James Quarter, Meadowbank Stadium, and cancer units at the Western General Hospital. For the CIOB’s monthly column on SCN, he writes about the importance of prioritising quality and safety.

The consequences of a poor-quality built environment can impact the lives of residents and wider communities by posing health and safety risks, creating higher costs for energy and maintenance, and generating unwanted and damaging carbon emissions, to name but a few.

The Chartered Institute of Building (CIOB) believes that changing the industry’s culture to embed quality as a priority at all levels of construction is of paramount importance.

CIOB’s interest in prioritising quality in the built environment ramped up as a result of the 2017 ‘Report of the Independent Inquiry into the Construction of Edinburgh Schools’ by its Chairman, Professor John Cole looking into the closure of 17 Edinburgh Schools.

The School Closures Report was commissioned by The City of Edinburgh Council after the collapse of a wall at Oxgangs Primary School and the subsequent closure of 17 further schools in the city.

Consequently, CIOB set up a Commission of Past Presidents (CIOB’s Construction Quality Commission) to investigate quality in construction and consider the practical steps required to achieve excellence. Shortly after the inception of the Construction Quality Commission, the fire at Grenfell Tower in London in June 2017 tragically claimed the lives of 72 people. It became abundantly clear that systemic failures were present at all levels within our industry.

In gathering evidence as part of our Commission’s work, CIOB surveyed the industry, and the response pointed overwhelmingly to the need for an overhaul of working practices across the built environment. To give just one example, 84% of respondents confirmed that “…workmanship suffers because of poor management of quality…” The evidence gathered proved what we suspected: time and cost considerations had pushed quality to the back of the queue.

Our Code of Quality Management addresses the fact that quality, or rather the lack of quality, is one of the most important issues facing the construction industry today.
In October 2019, CIOB’s Academy launched a “Massive Open Online Course” (MOOC) on Quality in Construction. To date, more than 10,000 people globally have taken part in the course, including around 3,500 in Great Britain.

We also worked collaboratively with RIBA and RICS in publishing the ‘Quality Tracker Tool’, focusing on improving high-quality outcomes on projects to reinforce how quality must be at the forefront of every stage of design and delivery of a building.

In 2022, CIOB held its first “Safer Buildings UK” conference at which we had Dame Judith Hackitt, an Honorary CIOB Fellow, talk through the fundamental points from the “Independent Review of Building Regulations and Fire Safety”.

The timing of the event coincided with the Building Safety Act (BSA) becoming legislation in England. Similar legislation is expected to be rolled out across the devolved UK nations in the near future. The most notable immediate impact of the BSA in Scotland is the rights of action in relation to construction products and amendments to the Prescription and Limitation (Scotland) Act 1973 caused by the BSA.

Dame Judith’s comments at the conference spoke directly about a change in culture with a call to arms for industry leaders to take immediate action to deliver a culture of quality in construction now, with no excuses regarding waiting for secondary legislation or guidance.

CIOB welcomed fully the recommendations set out in the Hackitt Review, actively participating in the competency steering group, which in turn informed an industry led group that is developing proposals for the oversight of competence in design, inspection, maintenance and management of buildings. CIOB is also actively engaged in proposals for the key duty holders of Principal Contractor and Principal Designer. Its policy team continues to feed into discussions over the Act’s secondary legislation, which is still being considered in Westminster.

As well as helping shape policy on quality and safety, CIOB is committed to supporting its members and the wider industry to get to grips with and, most importantly, comply with new legislation. As part of this commitment, CIOB has recently published a new Technical Information Guide – ‘Quality Planning for Micro and Small to Medium Sized Enterprises’. The guide outlines the need for quality management and provides practical steps that help navigate the various obstacles.

We know there is more work to be done, and CIOB will closely follow government progress. We are ready to play a key role in guiding Scotland and the UK’s other devolved nations in their pursuit of a safer built environment.