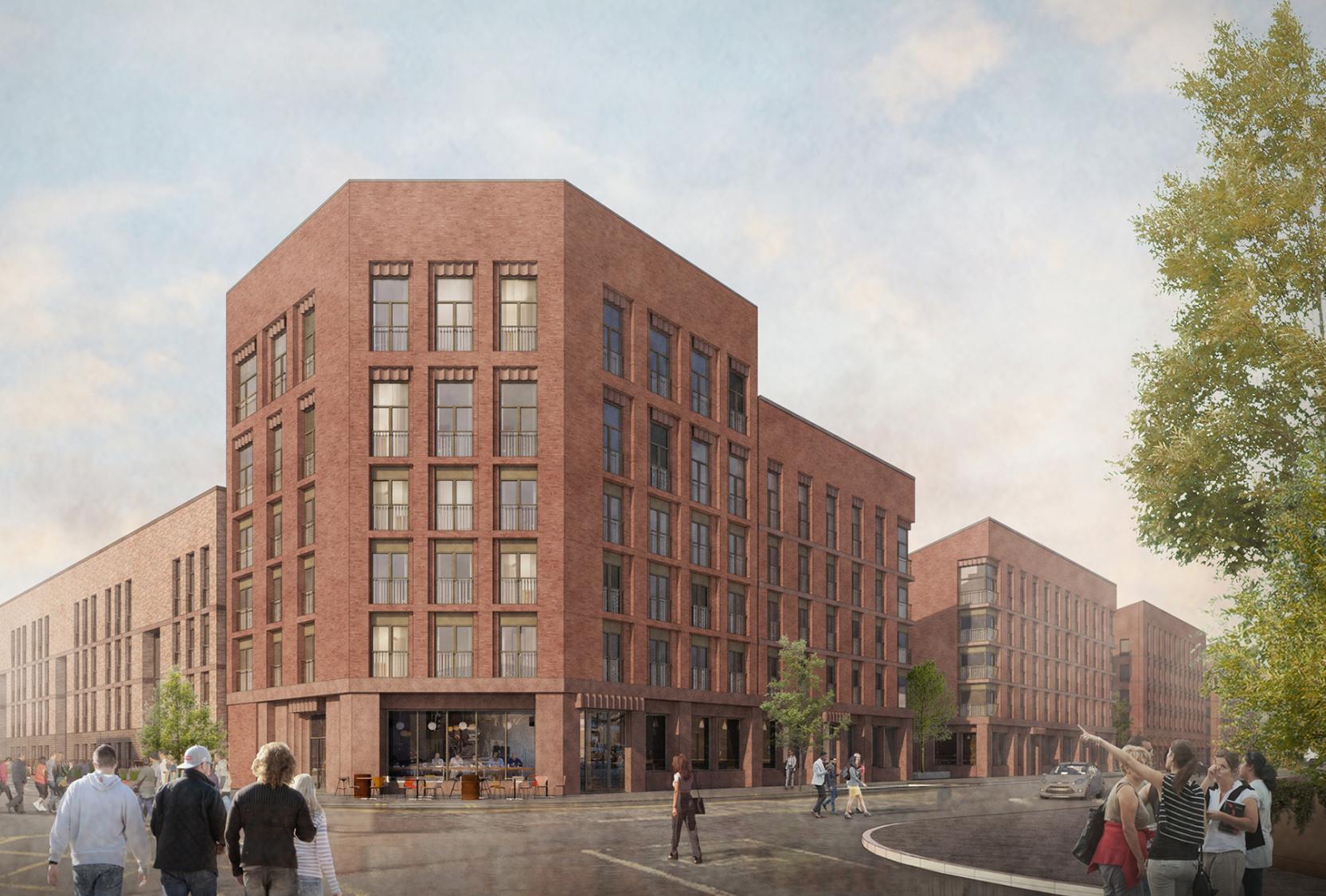 Regeneration specialist Urban Union has been granted planning permission from Glasgow City Council to deliver the third phase of homes and commercial space at Laurieston Living.

In a more than £140 million revitalisation of the Gorbals area, Urban Union plans to deliver four phases over a nine-year period. The site forms part of the wider Transforming Communities: Glasgow programme that aims to regenerate eight key neighbourhoods across the city.

In the first phase of the development, a total of 364 affordable and private homes were delivered in partnership with New Gorbals Housing Association. A further 190 homes are being developed as part of Phase 2.

Architect Stallan-Brand’s plans for Phase 3 consist of a vibrant new build residential development providing 349 dwellings, a mixed-use ground floor along the site’s primary edge, and the final section of an ambitious civic park for the neighbourhood. 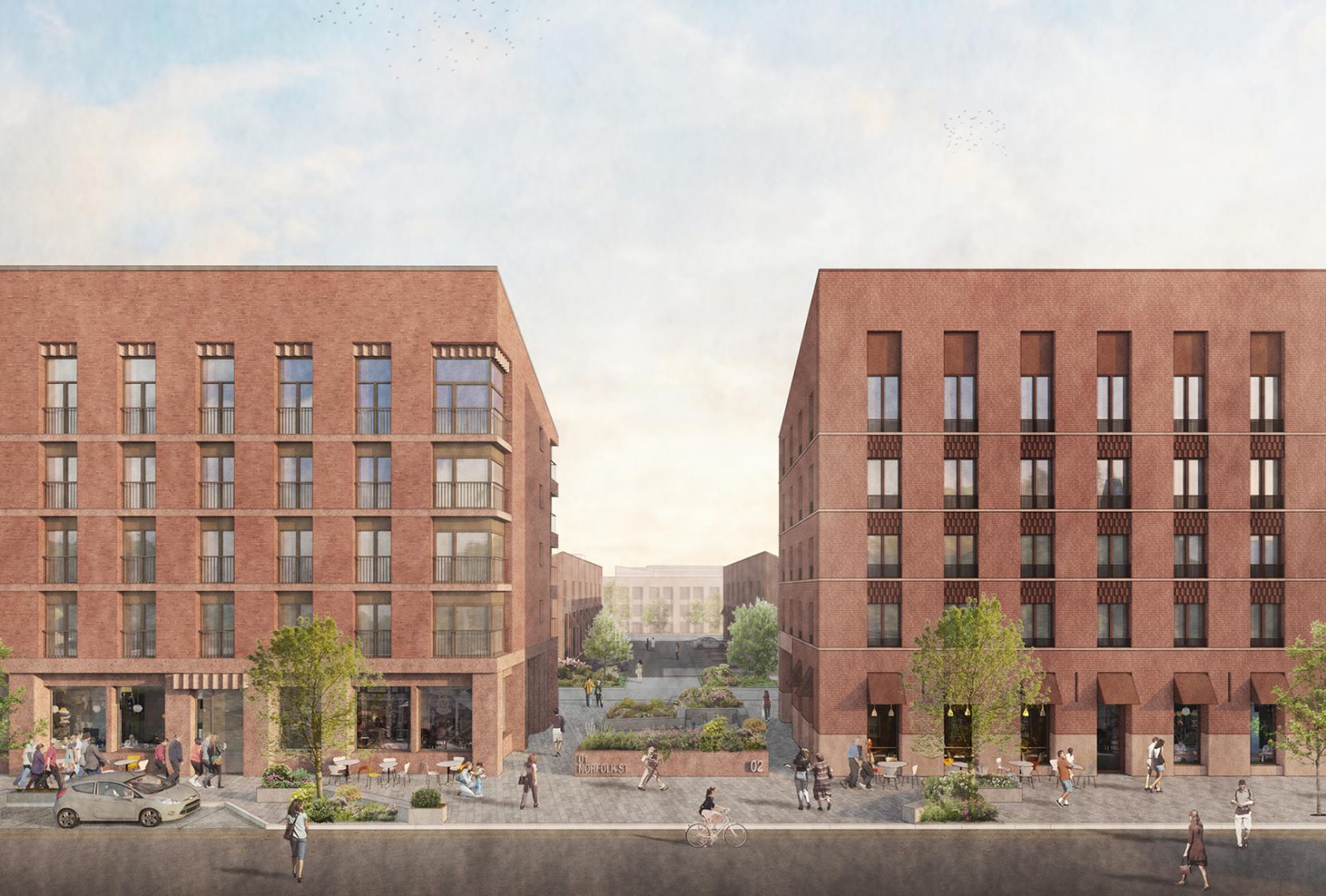 The development will have one and two-bedroom flats plus three and four-bedroom houses, all for private sale. It will also include commercial units and a new section of linear park suitable for neighbourhood activities.

A design statement submitted with the application explained: “The proposals reflect the ambitions of Urban Union and will build on the success of the earlier phases, to promote Laurieston as a diverse urban living quarter.

“There is an ongoing commitment to high quality, crafted architecture, public realm and landscape that is well connected to its local and wider context.

“The development of phase three will have a huge impact at street level, particularly revitalising Norfolk Street and establishing the front edge of Laurieston as characterful, vibrant and active.” 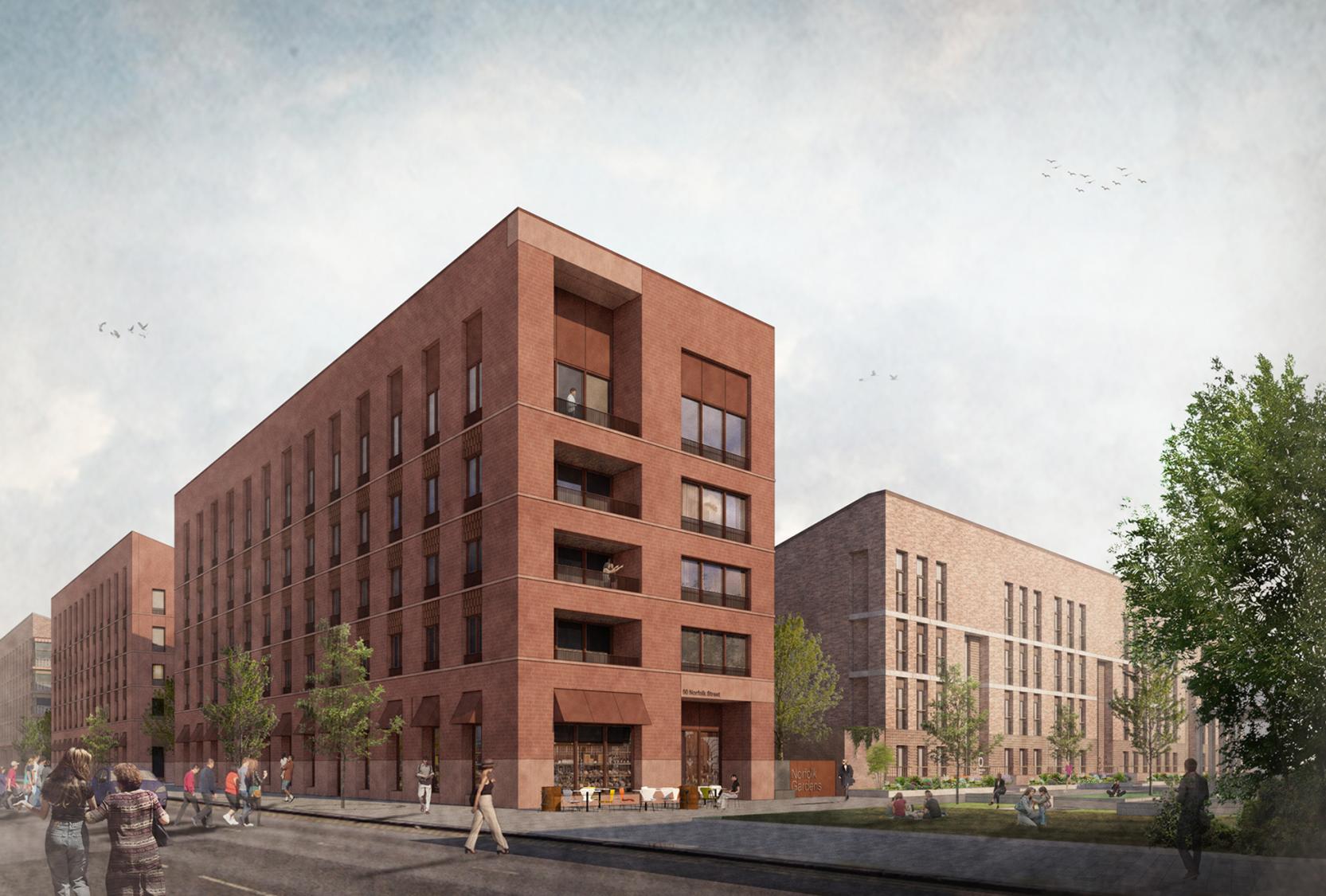 The design document added: “The height of the proposals steps up from the interior to the perimeter edge, creating a bolder urban scaled architecture to the key frontage of the development along Norfolk Street.

“The three-storey housing terraces, appropriately scaled to sit beside Phase 2 neighbours, are bounded by four-storey blocks to Gorbals Street and the eastern edge of the park, and five-storey apartment blocks to Norfolk Street.”

The statement said: “The proposals seek to encourage permeability and identify a number of informal routes, as well as main thoroughfares.

“We have sought to establish an east-west route, meandering from Bridge Street Subway to the Citizens [Theatre], via the park, and along Norfolk Court, rather than people walking around the development. 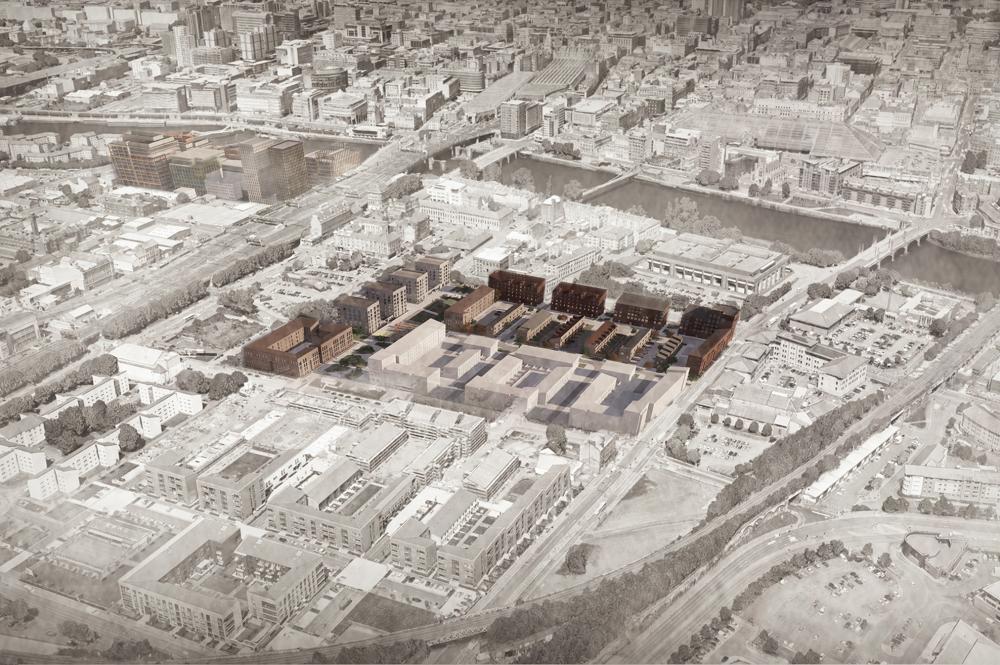 “The new section of the linear park will be a primary route, but additional north-south permeability is promoted between the apartment blocks on Norfolk Street which will accommodate pocket gardens and align with the terraced streets to the interior.

“Gorbals Cross will be a recognisable corner, visible on approach from the city, identifying the primary edges of the whole development.

“A strong building edge will define Gorbals Street and Norfolk Street as the primary urban frontages of the development.

“An active edge is established on Norfolk Street with ground-floor commercial units providing a range of possible uses, like workspace or retail space.”