Plans have been submitted for the third phase of an award-winning development in the Gorbals area of Glasgow. 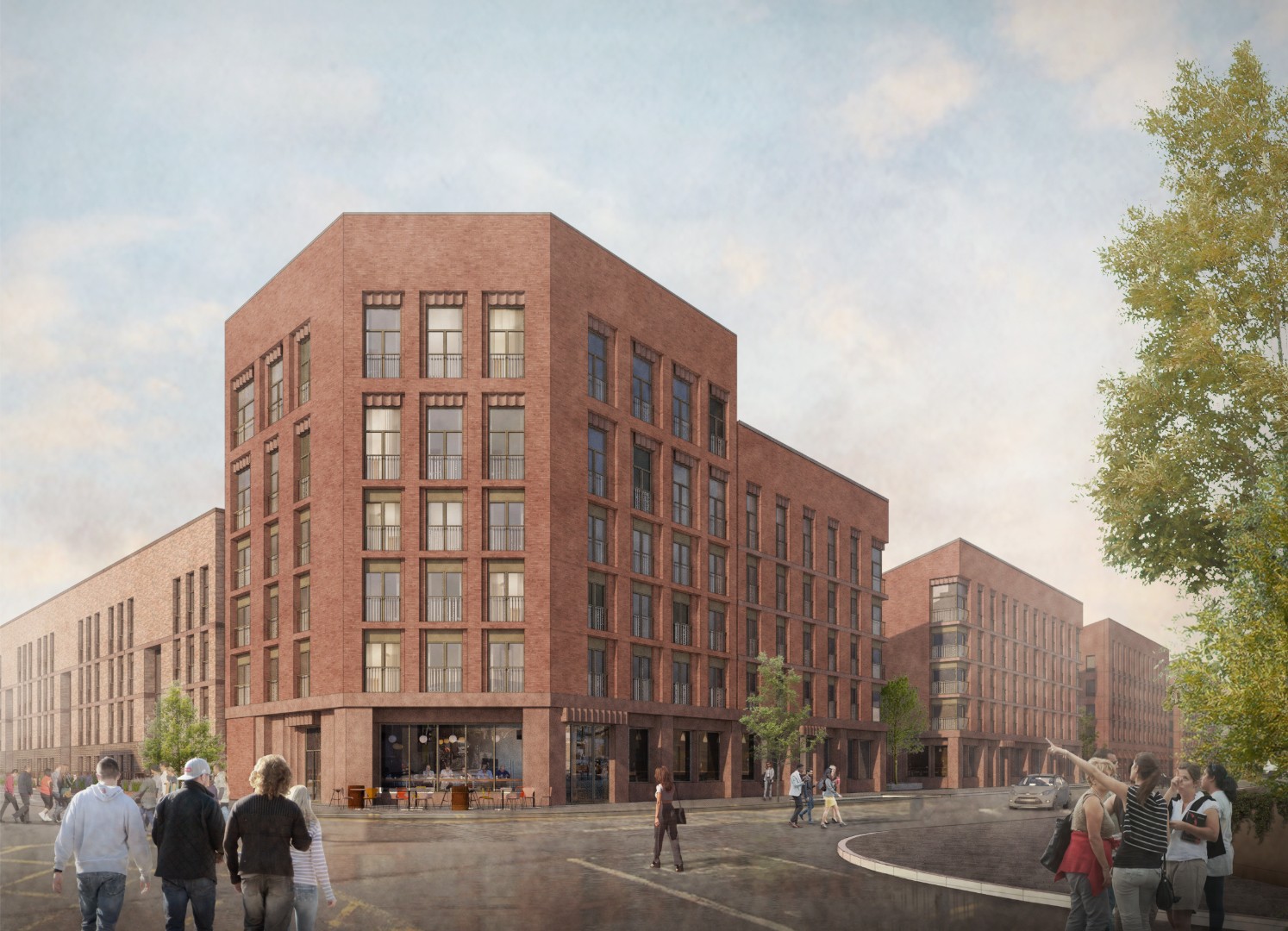 In the first phase at the development, a total of 364 affordable and private homes were delivered in partnership with New Gorbals Housing Association. A further 190 homes are currently being developed as part of Phase 2 which is due to be completed by autumn 2021.

In a more than £140 million revitalisation of the Gorbals area, Urban Union plans to deliver four phases over a nine-year period. The site forms part of the wider Transforming Communities: Glasgow programme that aims to regenerate eight key neighbourhoods across the city.

Architect Stallan-Brand’s plans for Phase 3 consist of a vibrant new build residential development providing 349 dwellings, a mixed-use ground floor along the site’s primary edge, and the final section of an ambitious civic park for the neighbourhood. 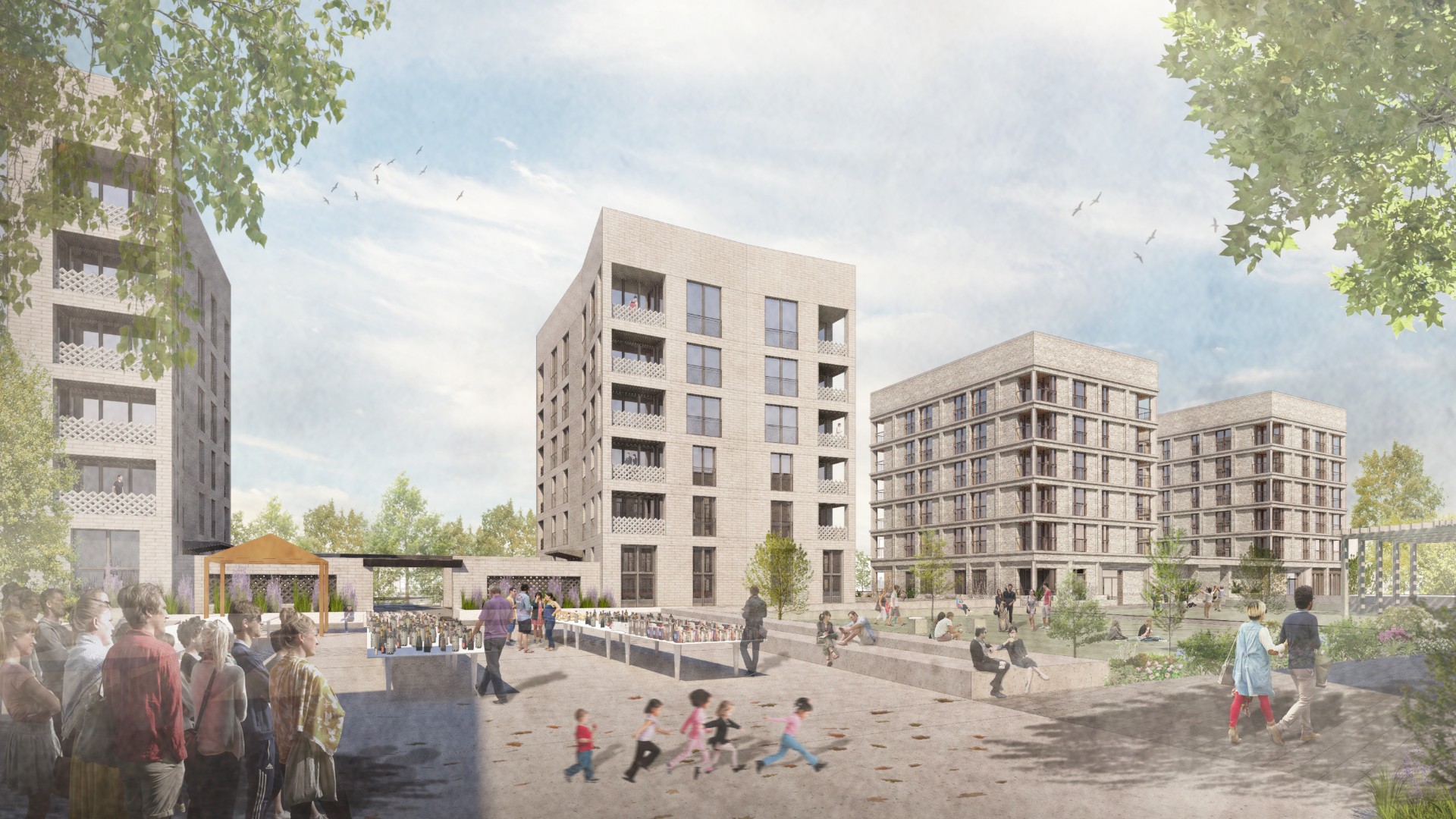 Neil McKay, managing director of Urban Union, said: “In this new phase of the Laurieston Living project we’re proposing to diversify and build on the homes delivered by both phase one and two of the development, helping to further transform the area into a dynamic quarter of the city.

“These new plans have been designed to build upon the successful transformation and regeneration of Laurieston where hundreds of residents are already enjoying quality affordable homes at Laurieston Living.”

Paul Stallan, managing partner of Stallan-Brand, said: “The proposals for Phase 3 reflect the ambition of Urban Union, and will build on the successes of the earlier phases, further establishing Laurieston as a vibrant, urban living quarter.

“Stallan Brand has been involved in the regeneration of Laurieston for close to ten years, and our aspiration has remained throughout to promote development that enables diversity, good placemaking, and engages with the city fully.

“We have been collaborating with practice McGinlay Bell, on three building types within the masterplan to develop a rich and nuanced design response, and have worked closely with Landscape Architects Oobe on the next phase of the Park.

“The studio has an ongoing commitment to creating high quality, crafted architecture, public realm and landscape that is embedded and connected to its local and wider context.” 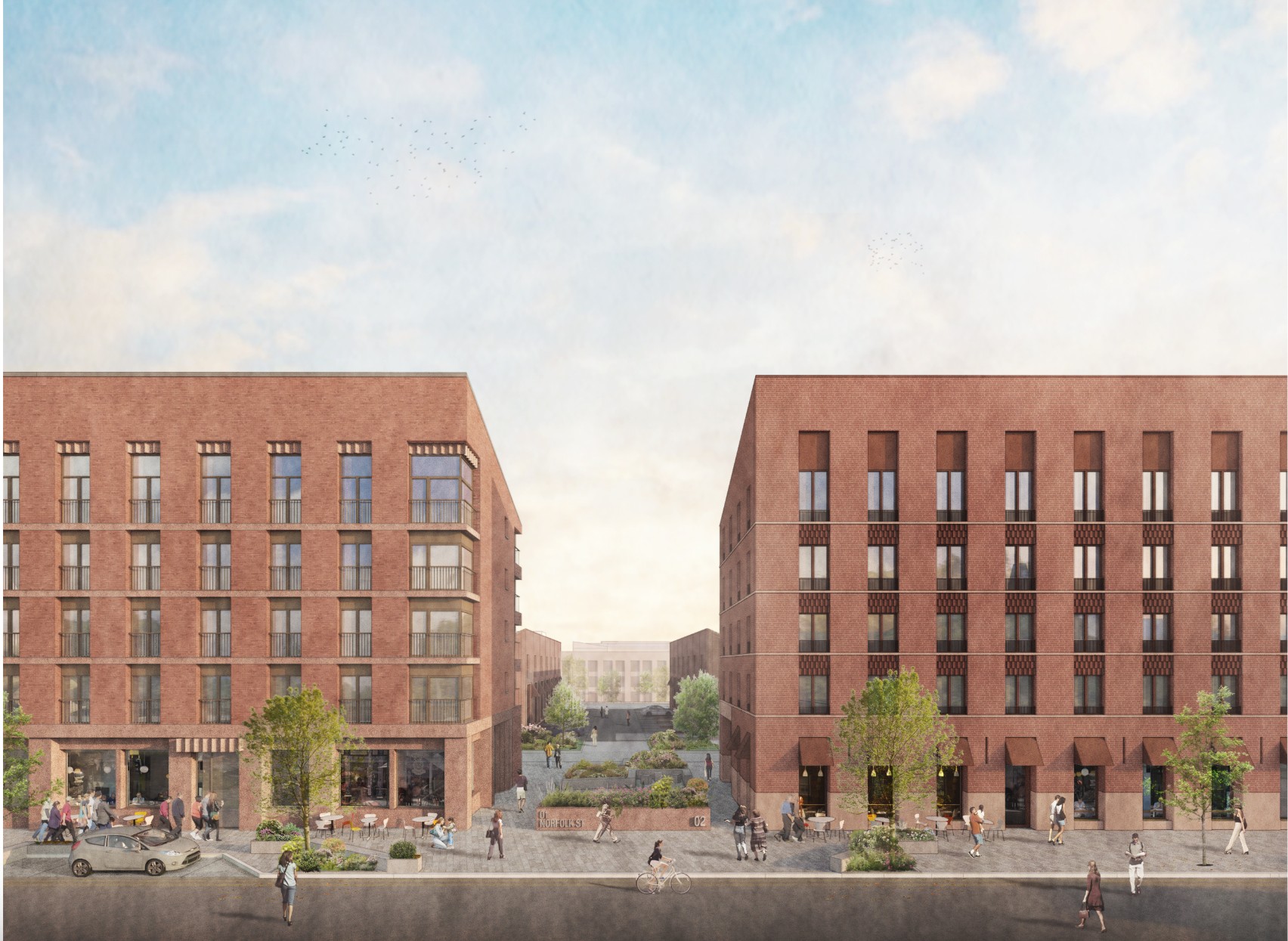 Urban Union is keen to ensure projects benefit the local landscape and community so the site features a civic park and a mix of accommodation, with potential for commercial opportunities and retail outlets.

As one of Glasgow’s eight Transformation Regeneration Areas (TRAs), great importance is placed on embedding Laurieston into the community, linking together aspects of the neighbourhood like the Gorbals and the Citizen’s Theatre and connecting Laurieston to other parts of the city.

Urban Union recently started work on its second development in Glasgow, Pollokshaws Living. A total of 137 homes will be delivered with the development due to complete in 2023.